Founded in 1541, Santiago is the oldest city of Chile and since 1810 it is the capital city of the country. The architectural style combines history with modern buildings and the city has the best urban facilities and also hosts some of the main civic headquarters of the country, such as the Palacio de La Moneda, the Chilean government office.

In this central region of Chile, signs of a sophisticated 21st century coexist with ever-rooted local traditions. The city wins the hearts of visitors with its parks and sportive and cultural life and even surprises travelers with its first-rate cuisine.

For snow lovers, the place is home to spectacular ski resorts, located just a few kilometers/miles from the city on the Andes, which operate all through the winter season. Valle Nevado is a highlight. And from the mountains to the Pacific Ocean in a two-hour ride to see the picturesque cities of Viña del Mar and Valparaíso.

Also near Santiago, travelers can visit the valleys where some of the best wines of the world are produced. There is a vast range of tourism services offered at these sites. 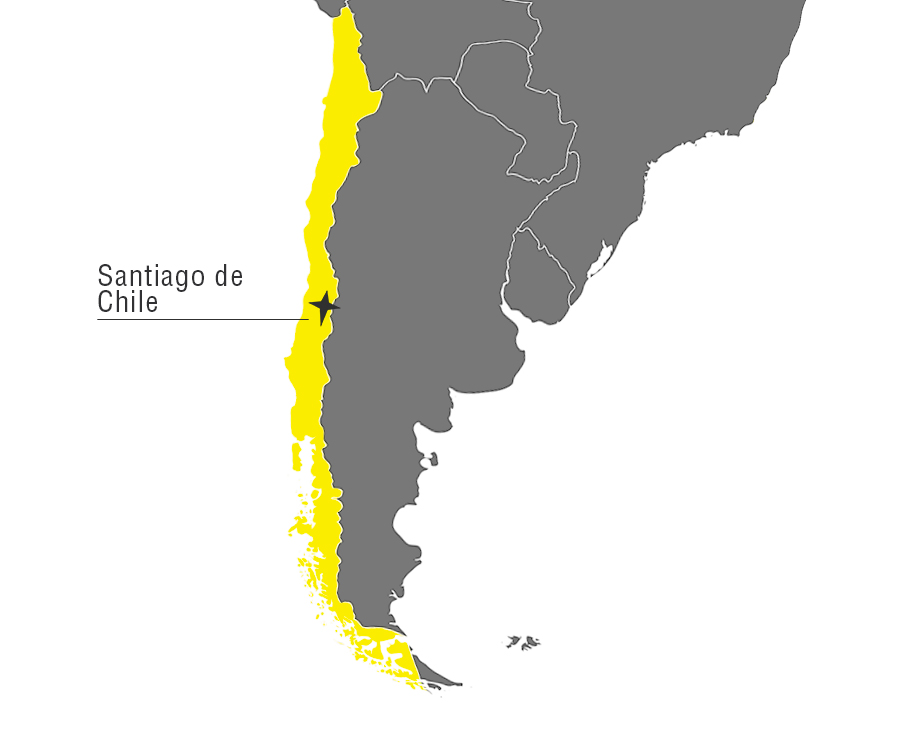